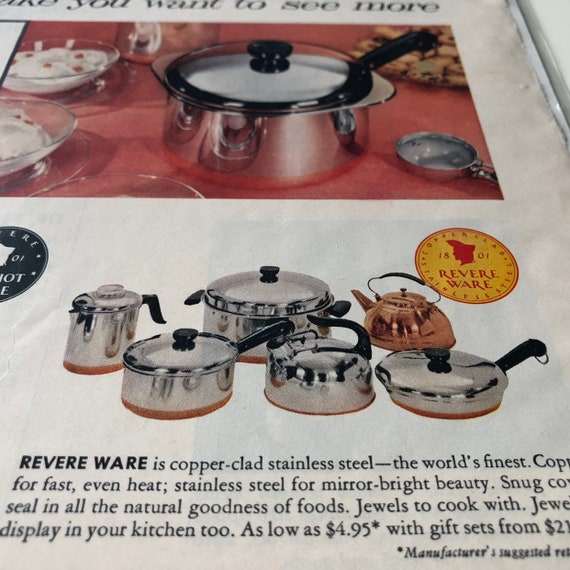 
A drum is a musical instrument which produces sound by the vibration of a stretched membrane. The membrane, which is known as the head, covers one or both ends of a hollow body known as the shell. Instruments that produce sound by means of a vibrating membrane are also known as membranophones. Drums are part of the larger category of musical devices known as percussion instruments.

Percussion instruments other than membranophones are known as idiophones. Idiophones, such as bells and cymbals, produce sound by the vibration of the instrument itself rather than by an attached membrane. Drums exist in a wide variety of shapes and sizes. The two basic shapes for shells are bowls and tubes. The most familiar bowlshaped drums in Western music are kettledrums, also known as timpani. Tubular drums may be taller than they are wide, such as conga drums, or shorter than they are wide.

Short drums, also known as shallow drums, are the most common tubular drums used in Western music. Shallow drums include snare drums, tenor drums, and bass drums. If a tubular drum is so shallow that the shell does not resonate, it is known as a frame drum. The most familiar type of frame drum is the tambourine. Drums are usually played by being struck. Some drums, such as bongo drums, are designed to be played by striking them directly with the hand.

In modern Western music, most drums are designed to be played by being struck with various devices known as beaters. The most familiar beaters are wooden sticks, generally used to play smaller drums such as snare drums, and padded wooden mallets, used to play larger drums such as bass drums.

Sometimes drums are struck with wire brushes or other types of beaters to produce a different sound. Some drums, particularly in non-Western cultures, are played in ways other than being struck. Rattle drums contain pellets within the shell or knotted cords attached to the head and are played by being shaken. Friction drums are played by being rubbed. Some membranophones have the vibrating membrane set into motion by sound waves coming from a human voice or from another musical instrument.

These devices are known as mirlitons. The most familiar mirliton is the kazoo. Drums are either tunable, so that they produce a particular note, or nontunable.

Percussion instruments have been used since prehistoric times. The earliest drums consisted of fish or reptile skin stretched over hollow tree trunks and were struck with the hands. Somewhat later the skins of wild or domesticated mammals were used to make larger drums which were struck with sticks.

Besides tree trunks, skins were also stretched over pits dug into the ground to make large drums or over openings in pots or gourds to make small drums. Frame drums were used by the ancient civilizations of the Middle East about 5, years ago.

They were later adapted by the ancient Greeks and Romans. The Romans also used tubular drums with skins stretched over both ends of a hollow shell. After the fall of Rome, drums were not commonly used in Western Europe, although they continued to be used by the Arabs. The Crusades brought Europeans in contact with the Arab culture. From the Arabs, Europeans adapted the tambourine a small frame drum , the naker a small kettledrum , and the tabor a small tubular drum. The tabor was often used with a snare, which consisted of thin cords of animal gut stretched across one of the heads in order to produce a rattling sound.

The snared tabor is the ancestor of the modern snare drum. Large kettledrums, long used in the Middle East, were introduced to Western Europe in the fifteenth century. These instruments consisted of calfskin stretched over large copper cauldrons and were used for military and ceremonial purposes. They were first used in orchestras in the late seventeenth century.

Timpani became an important part of orchestral music during the nineteenth century. During the s, devices were developed which allowed timpani players to change the pitch of the instrument quickly, allowing them to play more complex melodies. An important development in drum manufacturing occurred in the s when drum makers began to experiment with using plastic instead of animal skin to make heads.

Although some drummers, particularly timpani players, preferred the sound of heads made with animal skins, plastic heads soon almost completely replaced traditional heads. A few individual drum makers still make heads from animal skins for musicians who prefer this type of product. During the twentieth century, percussion instruments of all kinds became important in both orchestral music and in popular music. A modern drum set used by popular musicians such as jazz and rock drummers often consists of a bass drum struck with a mallet operated by a foot pedal, a snare drum, a series of tubular drums of various sizes, and a set of cymbals.

Usually some form of polyester is used. Polyesters are plastics in which numerous small molecules are linked together into a long chain using a chemical bond known as an ester group. The most common form of polyester used in the drum industry is known as polyethylene terephthalate, available under trade names such as Mylar. Polyethylene terephthalate has the advantage of being strong and resistant to moisture, heat, sunlight, and many chemicals.

Polyethylene terephthalate is made from the chemical compounds ethylene glycol and terephthalic acid. These substances are derived from petroleum. The shell of a drum is usually made of wood. Commonly used woods include maple, birch, and poplar.

Some drums have a shell made of metal. Commonly used metals include steel, aluminum, brass, and bronze. Sometimes synthetic materials are used to make shells. These materials are usually strong, hard plastics. The various hardware components that hold the drum together are usually made of steel. Sometimes other metals such as brass or aluminum are used. In some cases, these components are made of wood or strong plastic.

The most important factor in the quality control of drum manufacturing is the size and shape of the various components. The wooden veneer must be cut to the precise size to allow several layers to fit together to form a cylinder. The plastic head and the metal rings that hold it in place must fit together properly. The lugs and other hard-ware components must be positioned correctly in exact holes drilled in the proper places in the shell. The external appearance of the drum is important to drummers.

Each drum is visually inspected to ensure that the wood stain or decorative plastic wrapping is free from defects. During the s, it seemed that electronic drum machines flat panels that produce a synthesized sound when struck might replace traditional drums in popular music.

Made How Volume 4 Drum Drum. Drum head material is made by cooling hot liquid plastic on a large metal roller to form a solid, then stretched between smaller metal rollers to produce a thin film. Schematic diagram of the formation of the plastic drum heads. Other articles you might like:. Follow City-Data. Tweets by LechMazur. Also read article about Drum from Wikipedia. User Contributions:. Comment about this article, ask questions, or add new information about this topic: Name:.

With many small factories each producing producing specific instruments, the Tianjin Music Instrument Industry company was formed to put them together under one name, to produce the Hunter line of instruments. Production includes instruments from Piccolo to tuba plus string instruments.

Leveraging on our skilled workforce and its experience, we are engaged in manufacturing and supplying superior assortment of special Musical Tambourine. Our offered tambourine are manufactured from high quality material and are in adherence with the industry specified quality standards. We are counted as one of the most remarkable manufacturers , retailers , importers , exporters and suppliers of premium quality range of Indian Musical Instruments. Our products are manufactured using brilliant quality raw material and superior technology at our sophisticated manufacturing unit. Keeping in mind the specific requirements and preferences of the customers, we are offering our extensive range of products. Our customers can avail these products at the most competitive prices. We have a state-of-the-art manufacturing unit, which facilitates us to complete our massive orders of the customers within the stipulated time frame.

A drum is a musical instrument which produces sound by the vibration of a stretched membrane.

Close We have placed cookies onto your computer to help make this website better. Without them, this site would not function correctly or be able to collect information to make your experience better. By continuing to use this site, we'll assume you're OK with this. Liquid Samplers Powder Samplers. High quality stainless steel containers, storage drums, utensils, scoops and general purpose equipment generally available from stock in corrosion resistant L. Show: 25 50 75 These all stainless steel Pallet Knives are ideal for use in hygienic industries such as the pharmaceutical and food industries.

CFW partners with specialists in lightweight materials such as carbon fiber and precision machining. Some of us are musicians that envision drum hardware that is lighter and easier to use through the application of advanced materials and intelligent designs. Our mission is to be the front runner in making this happen. What started out forty years ago as a highly exotic material is now a part of our everyday lives.

Your question may be answered by sellers, manufacturers, or customers who purchased this item, who are all part of the Amazon community. Please make sure that you've entered a valid question. You can edit your question or post anyway. Please enter a question. Would you like to tell us about a lower price? Skip to main content. Currently unavailable. We don't know when or if this item will be back in stock.

Have you heard the mystical sound of udu drums? Relaxing, almost hypnotizing, it carries you into a different world: The land of the Igbo.

This category contains companies that manufacture percussion instruments and accessories, such as drum sticks. The following 66 pages are in this category, out of 66 total. This list may not reflect recent changes learn more. From Wikipedia, the free encyclopedia. 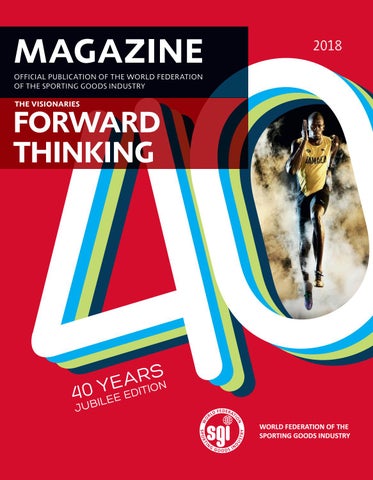 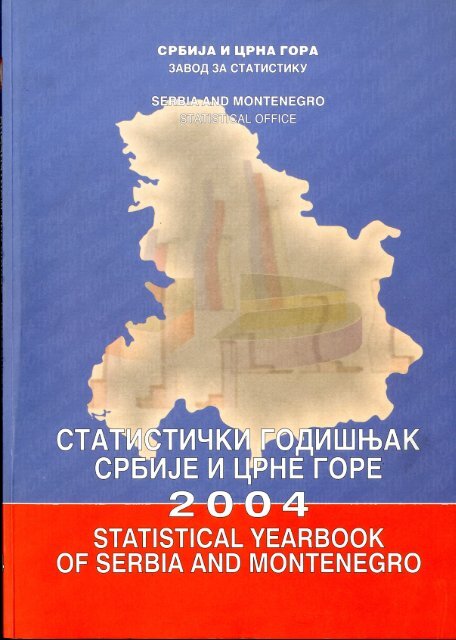 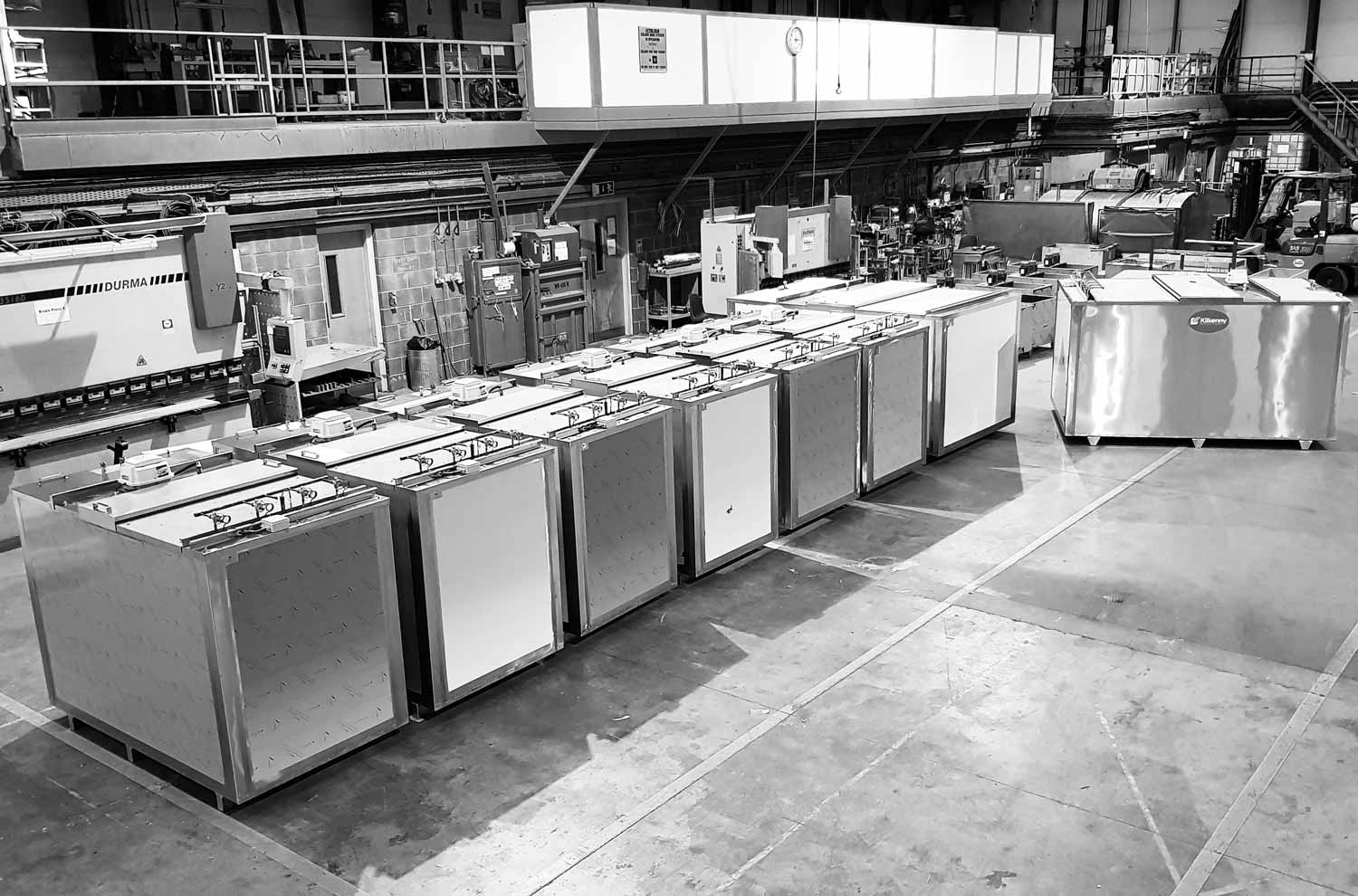 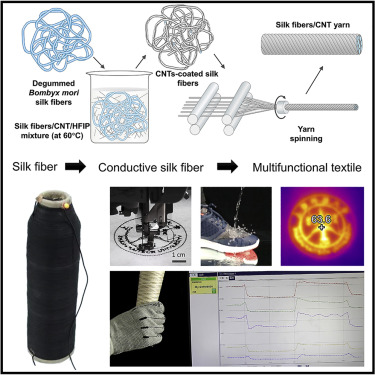 Storage manufactory labels, blanks, forms and other printed matter
Comments 0
Thanks! Your comment will appear after verification.
Add a comment
Cancel reply